It’s hard to imagine a city in a more majestic location than Portland, Oregon. In the shadow of Mount Hood, the city is set on the banks of the wild Columbia and Willamette Rivers, just a short distance from the Pacific coast. The city itself is known for its bike paths and walkable inner neighborhoods, where you can stroll or cycle between shops, parks and restaurants to get a taste of this trendy urban destination.

But for the real appeal of Portland, you should venture out into the surrounding landscapes. Here are five affordable tours that will show you the dramatic backdrops and photo-worthy views of the region. 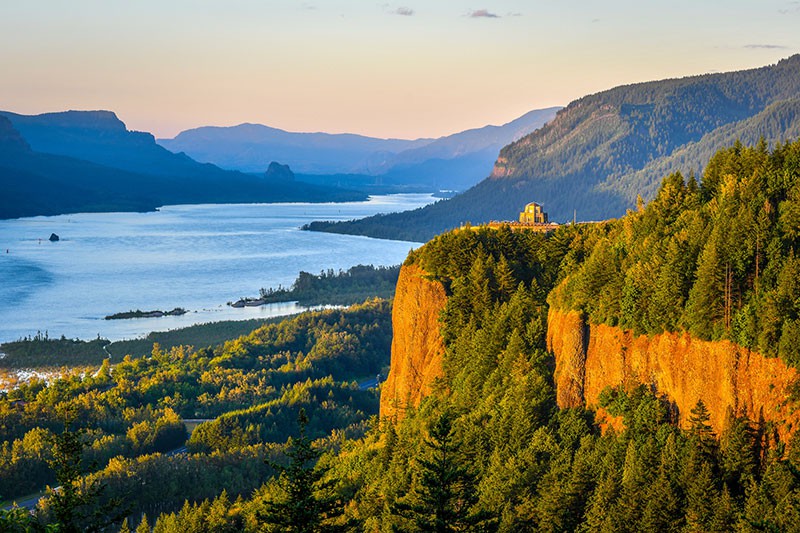 Although this tour sounds like a feat of athletic prowess, it is really not. You’ll meet your guide at a bike shop and be fitted with a bike and helmet before boarding a van for the 45-minute ride to the National Scenic Highway that follows the river. The guide leads the small group along ten miles of easy biking terrain, with frequent stops along the way for short hikes to the waterfalls where you’ll be able to wade into the refreshing water. Highlights: Amazing views of the river gorge and its famous waterfalls, and occasional sightings of bald eagles.

Portland is just 80 miles from the Pacific coast by car, and the beaches are well worth a visit. The drive from Portland along Route 26 is a scenic destination in itself, and the drive south along the coast takes you to some amazing panoramic views. You’ll stop at Manzanita, Short Sand Beach — which is secluded by a quarter mile of dense forest — and then to Cannon Beach, where you’ll have lunch in the cute beach town. Haystack Rock is a symbol of the Pacific Northwest, and sticks up out of the shallow waters of Cannon Beach, close to shore. Climbing the rock is not permitted, since it is a protected bird habitat. Highlights: You can walk for miles here, but be careful when the tide goes out. There are marine animals in every puddle, including sea stars, anemones and crabs. 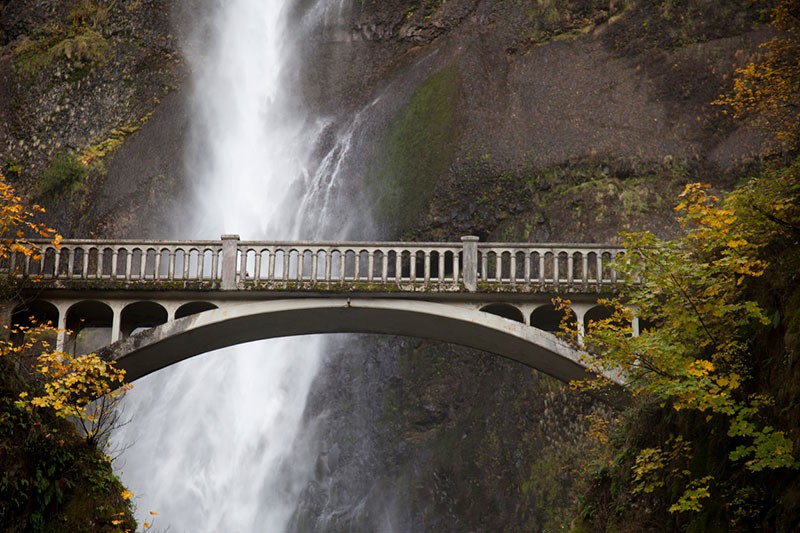 One of the most photogenic mountains in North America, Mount Hood can be seen from Portland on a clear day. This tour will take you and a small group by van up to Multnomah Falls, one of the tallest waterfalls in the U.S., then to Timberline Lodge near the summit of the mountain. Driving up the mountain road to Timberline Lodge will give you spectacular views of the Cascades, the snow-covered peak of Mount Hood and a look at the gorgeous glassy waters of Trillium Lake.

Highlights: Timberline Lodge was used as a filming location for the 1980 movie, The Shining. Exterior shots of the Lodge were meant to depict the outside of the Overlook Hotel. 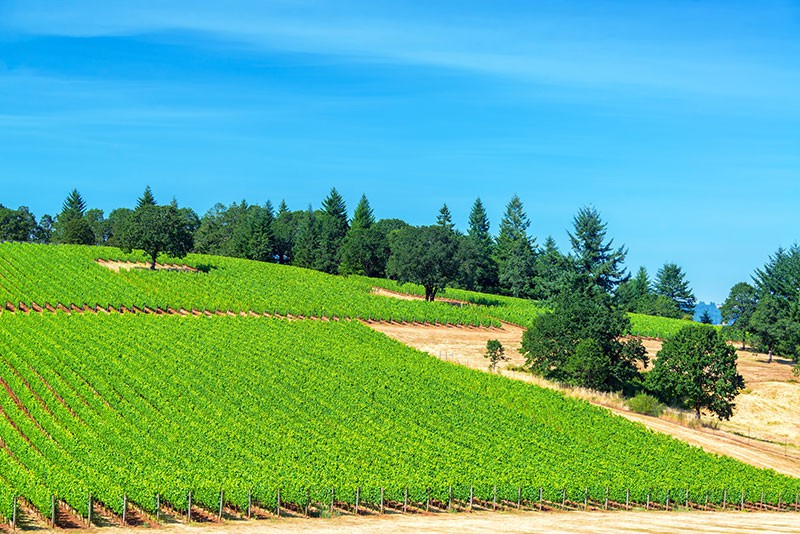 Leaving Portland behind, you and your group will venture into the expansive farmland that surrounds the city. There are 250 vineyards in the Willamette Valley, with award-winning pinot noir, chardonnay and pinot gris. Your tour guide will be knowledgeable in the history of wine-making in the region. Passing through the towns of Forest Grove, Sherwood, Newberg and Gaston, the tour will stop for tastings in three different wineries. You’ll enjoy learning about the development of sustainable viticulture in Oregon while sipping delicious varieties. Highlight: The scenery, once again, steals the show. Lush meadows and hillsides full of grape vines open up to stunning views of the Cascades.

This 3-hour tour takes you back to the inner city of Portland with a 5-mile bike ride visiting various microbreweries. Your guide will choose between Bridgeport, Deschutes, Lucky Labrador, New Old Lompoc, Rogue or one of McMenamins historic pubs. You’ll be able to sample various local beers and see the breweries’ operations. The guide will also point out some of the remarkable sights of the city along the way. Highlight: Well, there’s the beer. 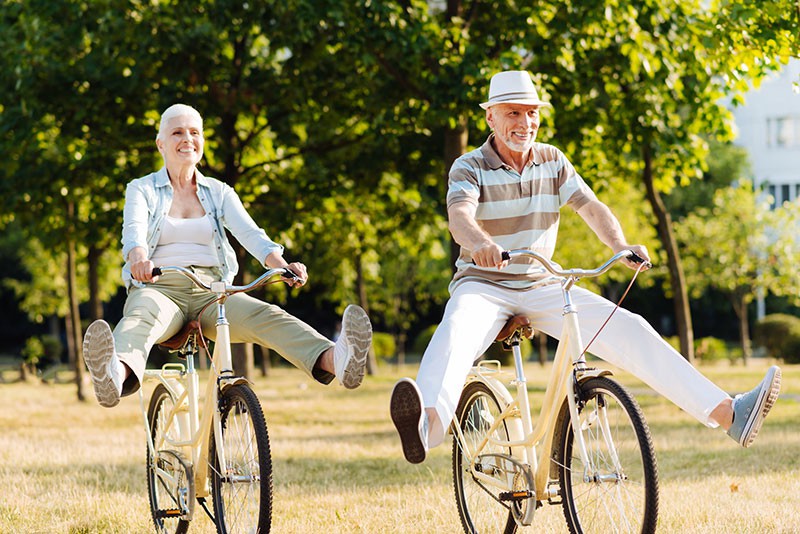 5 Things We Just Discovered About Indianapolis

5 Great City Getaways in the Midwest