5 things we Just Discovered about Indianapolis

There is a lot to love about the midwestern city of Indianapolis, from the Indianapolis 500 to the Indiana State Fair and the Circle of Lights during the holidays. We set out to find the little-known facts about this loveable place. Here are a few things we discovered.

Though most people associate the city with corn, Indianapolis is the birthplace of Wonder Bread, the famous brand that was said to build bodies 12 ways. The bakery, Taggart Baking Company, distributed the country’s first loaf of sliced bread in 1921.

There’s a citywide Skywalk system that connects the Indiana Convention Center to area hotels, the Lucas Oil Stadium and the Circle Centre Mall. You can walk above the streets in comfort without a coat even on the coldest winter day. The hotels connected to the Skywalk include the Omni, Marriott, Westin, Crowne Plaza and Hyatt Regency. 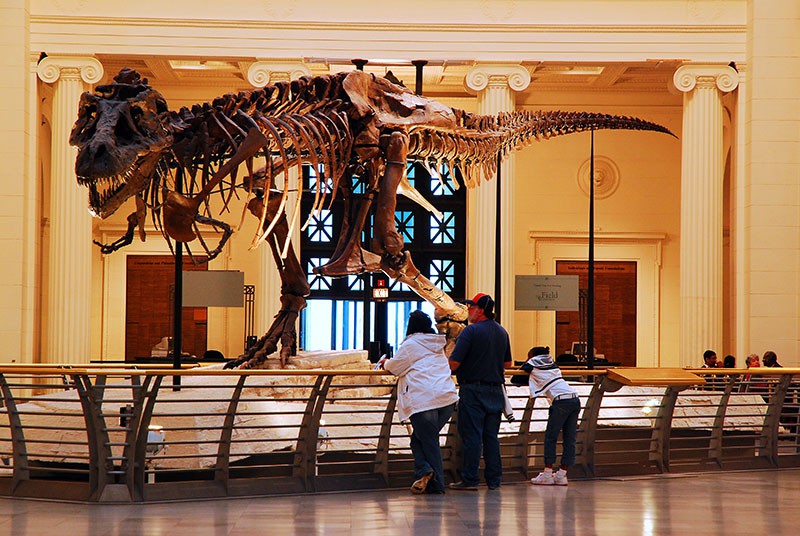 It is the home of a fabulous interactive Children’s Museum. The five-story museum has a functional antique merry-go-round on the top floor, and a scary collection of dinosaur bones. Here you’ll find one dinosaur that’s new to science, the Dracorex Hogwartsia. It looks a lot like a dragon, with a head full of spikes and knobs. The name, coined by the playful scientists at the museum, means Dragon King of Hogwarts.

There is a haunted inn called The Slippery Noodle, so named by an owner’s 6-year-old son. Originally founded in 1850, this is the oldest bar in Indiana operated continually in the same location. The tavern has a fascinating history. During the Civil War it was used as a stop along the Underground Railroad, where escaping slaves could find safety and a bite to eat. During prohibition, beer was brewed in the basement and the bar was used as a hangout for the John Dillinger gang. (He is buried in the city.) In later years, as the venue aged, it became a bordello. Two patrons fighting over one of the working women got into a fight, and one killed the other, famously leaving the bloody knife on the bar. People have seen manifestations of slaves in the basement and prostitutes around the second floor. Guests have also reported hearing whispering in their ears.

It is the birthplace of Kurt Vonnegut, Jr. The famous author and native son was born and raised in the city, and he believed what people liked about him was “Indianapolis.” He once said, “Where is home? I've wondered where home is, and I realized, it's not Mars or someplace like that, it's Indianapolis when I was nine years old. I had a brother and a sister, a cat and a dog, and a mother and a father and uncles and aunts. And there's no way I can get there again.”

Kurt Vonnegut can’t get there again, but you can. Take a midwest road trip and wander through Indianapolis. You’ll find great food like pork tenderloin sandwiches a mile high, and the friendliest people in the midwest. Attend one of the great annual events like the Indy 500 and the festival surrounding it, or take a tent to one of the gorgeous state parks in the area for a camping weekend. It’s worth the trip.

5 Great City Getaways in the Midwest