Head Down Under for a Grand Adventure in Australia

Spanning nearly 3 million square miles, Australia is one of the largest countries in the world. It’s so large, in fact, that it’s split into six mainland regions: Western, Northern Territory, South, Queensland, New South Wales, and Victoria. Luckily, each state offers its own selection of unique attractions and landmarks.

Covering one-third of the entire continent, Western Australia is the largest state in the country. One of its biggest draws is the Golden Outback region, which encompasses popular attractions like Wave Rock and Kalgoorlie — the latter of which offers a traditional Outback experience. The state’s capital city, Perth, offers a vast contrast to the interior arid locations with miles of white-sand beaches and lush landscape. Spend your days lounging, surfing, hiking, or sipping wine at one of the metro area’s many wineries. 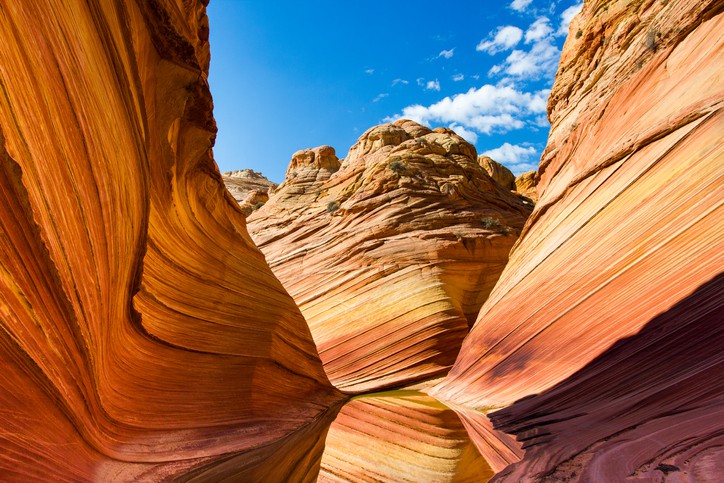 If you’re looking for a true Outback Australian vacation, then the Northern Territory is where to go. Covering a large chunk of the northern-central part of the country, the state is home to Uluru-Kata Tjuta National Park with its famed Uluru — or Ayers Rock — and Kata Tjuta rock formations. Two other popular places to visit in Australia, Kings Canyon and Kakadu National Park, both offer extensive opportunities for outdoor exploration, including hiking and camping. 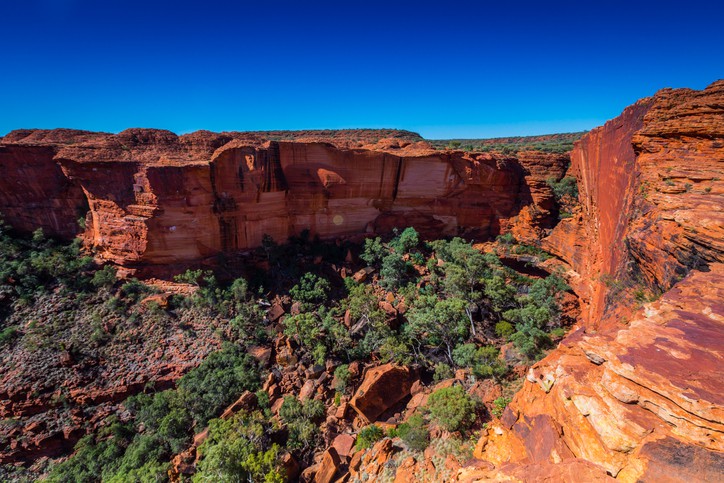 As with the North, South Australia offers plenty of arid destinations in the region. Yet, the state’s biggest Australia tour attraction is Adelaide and the surrounding countryside, which boasts a fertile, lush environment. On the bank of the River Torrens in Adelaide rests the Art Gallery of South Australia and the South Australian Museum. Just north of the city, the Barossa Valley is a major destination for wine-based Australia tours with its unique shiraz grape strains. 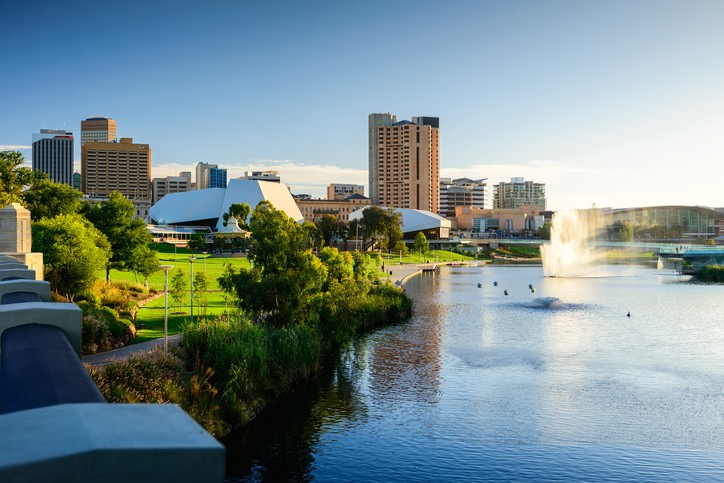 Many Australian vacation packages focus entirely on Queensland because of the vast number of travel opportunities in the region. Covering the entire northwest coast of the country, the state’s biggest claim to fame is the Great Barrier Reef. Visitors flock to the Cairns region from around the world to enjoy snorkeling and scuba diving next to the vast stretch of coral. Other popular destinations include the lava tubes at Undara Volcanic National Park in the north and the surfer’s dream that is Brisbane on the east coast. 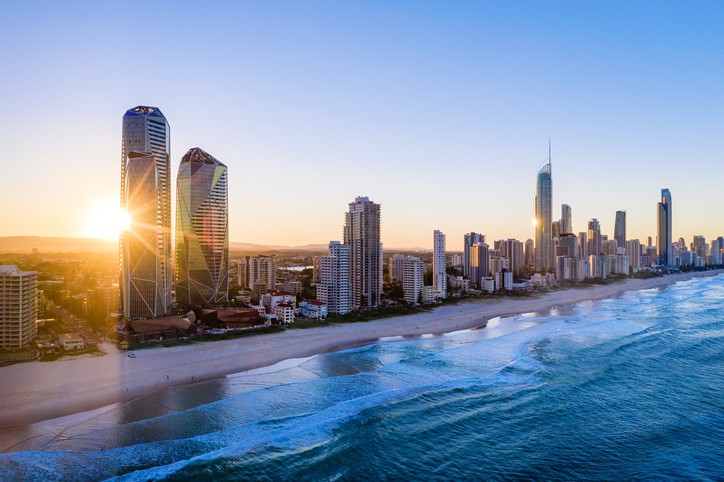 Covering the bottom eastern edge of the continent, New South Wales is home to many of Australia’s most iconic landmarks. In Sydney, you’ll find the Harbour Bridge, Opera House, Darling Harbour, and Bondi Beach. If you need a break, head further inland to the Blue Mountains with idyllic villages, thick forests, and mesmerizing waterfalls. Or, take a journey north to the Hunter Valley region for a wide selection of wineries and vineyards. For surfing, there’s no better spot than Byron Bay’s Clarkes Beach and The Wreck, while the town’s Tallow Beach is a hot spot for whale watching. 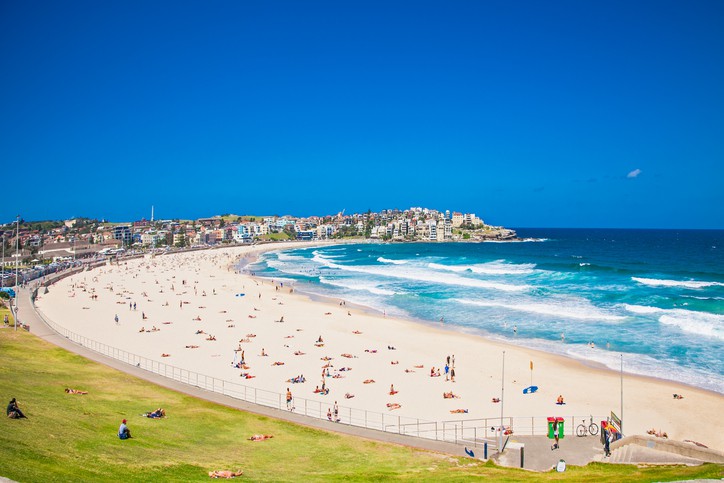 Sitting just below New South Wales on the southern coastline, Victoria is a top Australia travel destination for outdoor enthusiasts. Venture along the Great Ocean Road to Port Campbell National Park to view the mountainous limestone rock formations known as the Twelve Apostles. Or, head to Philip Island off the coast to catch the Penguin Parade. Over in the state’s capital city, Melbourne, the city’s Arts Precinct offers renowned stops, like the National Gallery of Victoria, the Deakin Edge theater, and the Australian Centre for the Moving Image (ACMI). 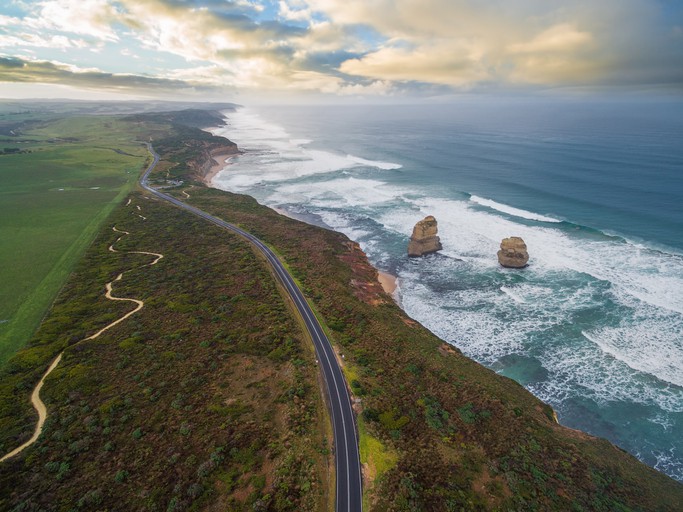