Australia’s natural beauty is unmatchable. From mountains to pink lakes, the country’s diverse landscape results in a list of landmarks that are just as variegated. While there are numerous unforgettable places to visit in Australia, there are a few staple destinations that every visitor needs to see at least once. 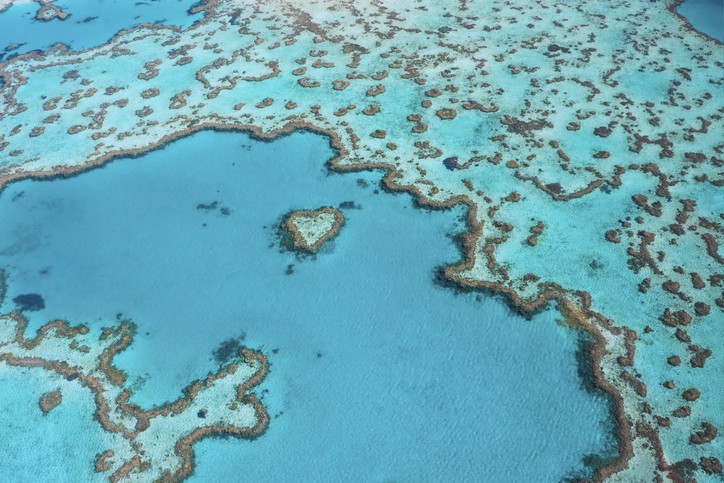 Covering over 200,000 square miles off the coast of Queensland, the Great Barrier Reef is one of the top attractions for Australia vacation packages. The coastal waters surrounding the reef are pleasantly warm year-round as well as clear, providing impressive underwater visuals. Boat and scuba tours are abundant along the northeastern coastline, especially in the Cairns region. 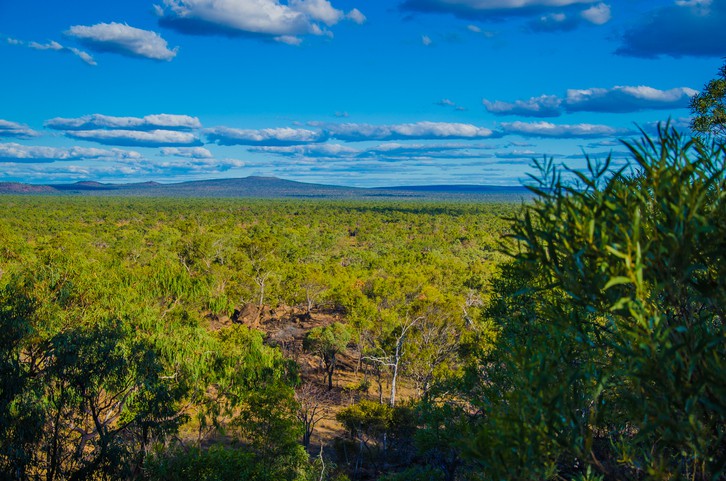 Located in North Queensland, the Undara lava tubes date back 190,000 years and are the longest on the planet. Fortunately, the Undara Volcanic National Park allows guided exploration of the natural wonder to the public. While the lava tubes are the biggest landmark of the national park, the protected area also offers plenty of above-ground access to woodlands and wildlife. Take advantage of your trip by exploring the site via the park’s many walking trails. 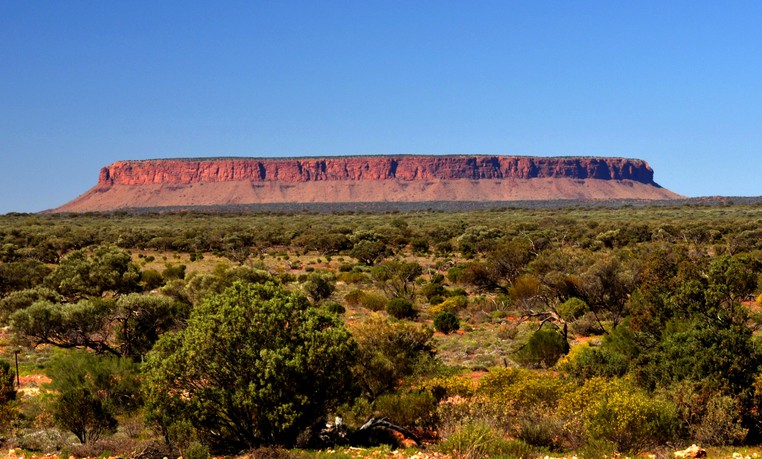 Uluru — or Ayers Rock — is a staple landmark of Australia travel, especially in the Northern Territory. The sacred sandstone rock formation towers nearly 3,000 feet above sea level and is made more visually prominent at sunrise and sunset by its deep red coloring. While visitors are no longer permitted to climb the rock, there are walking trails, tours, and guided activities available to get you close to the formation in Uluru-Kata Tjuta National Park. 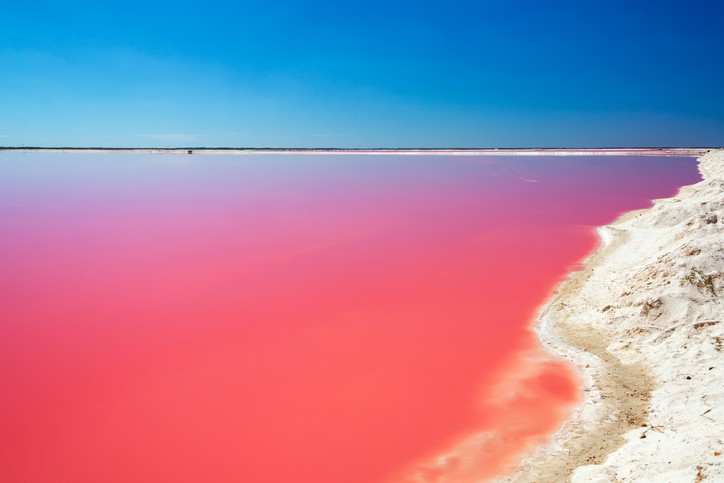 Located off the southern coast of Western Australia, it’s impossible to miss Lake Hillier, thanks to its bright bubblegum-pink coloring. While the unique color is caused by a particular breed of algae, it’s perfectly safe. To visit the lake, take a boat cruise or aerial Australia tour from Esperance to the Middle Island of the Recherche Archipelago. 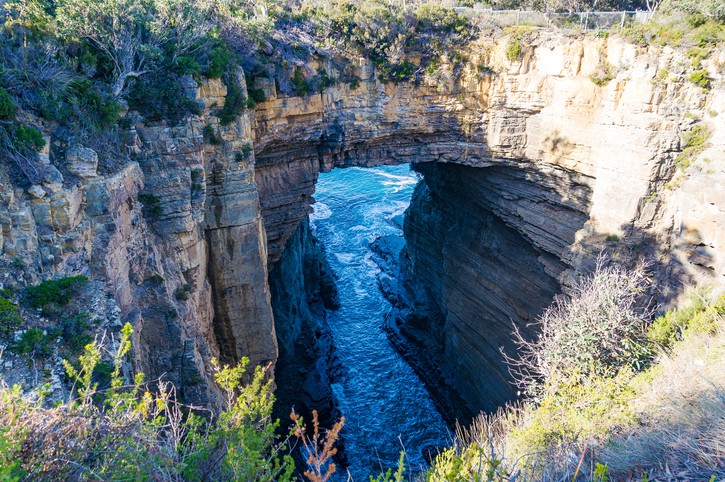 Tasman National Park in eastern Tasmania offers a long list of must-see natural wonders, but the sea cliffs are at the top. The dolerite cliffs tower nearly 1,000 feet above the water and are accessible by boat and foot trail. During your Australia vacation, catch the Tasman Arch and Tasman Island Lighthouse while visiting the park. 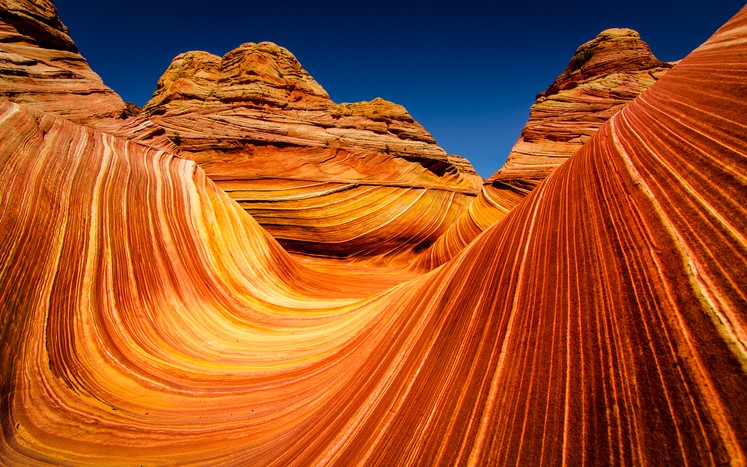 Around 200 miles outside Perth in Western Australian rests Hyden Wildlife Park, which is known for its extensive range of wildlife and rugged landscape. One of the bushland’s most popular attractions is Wave Rock. The natural formation appears in the shape of a wave on the side of Hyden Rock, stretching nearly 50 feet into the air. Wave Rock also holds significant meaning for the local Ballardong tribes in which the rock is a small piece of the Dreaming Trail. 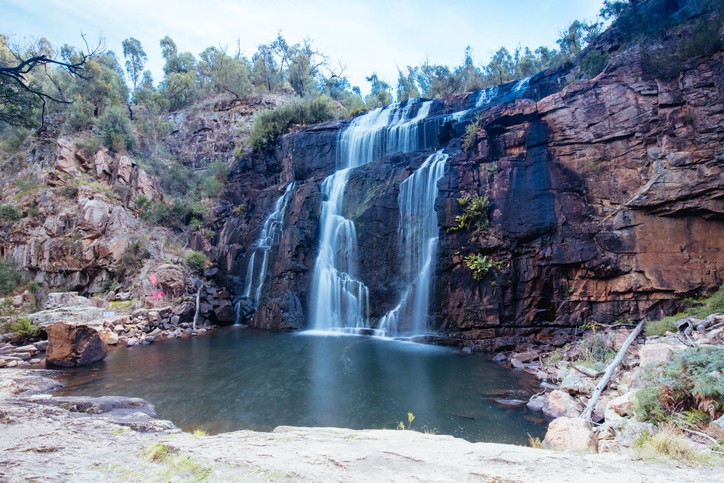 Individuals from around the world flock to the Victoria region to see the MacKenzie Falls. Located in Grampians National Park, the cascading waterfall offers a steep 115-foot drop. While swimming isn’t allowed at the pool below, there’s an accessible observation deck at the Bluff, perfect for pictures and taking in the sight. If you’re up for a more adventurous Australia tour, take the 30-minute hike up to the base.