The Tainos, Maroons & Rastafarians of Jamaica

When you meet people from the island country of Jamaica, you might notice their characteristic sense of humor, their dreadlocks, their worship of reggae music, and their love of ganja. Throughout Jamaica’s history, there were several influential peoples that left their mark on the country’s development and contributed to the unique culture of the island. 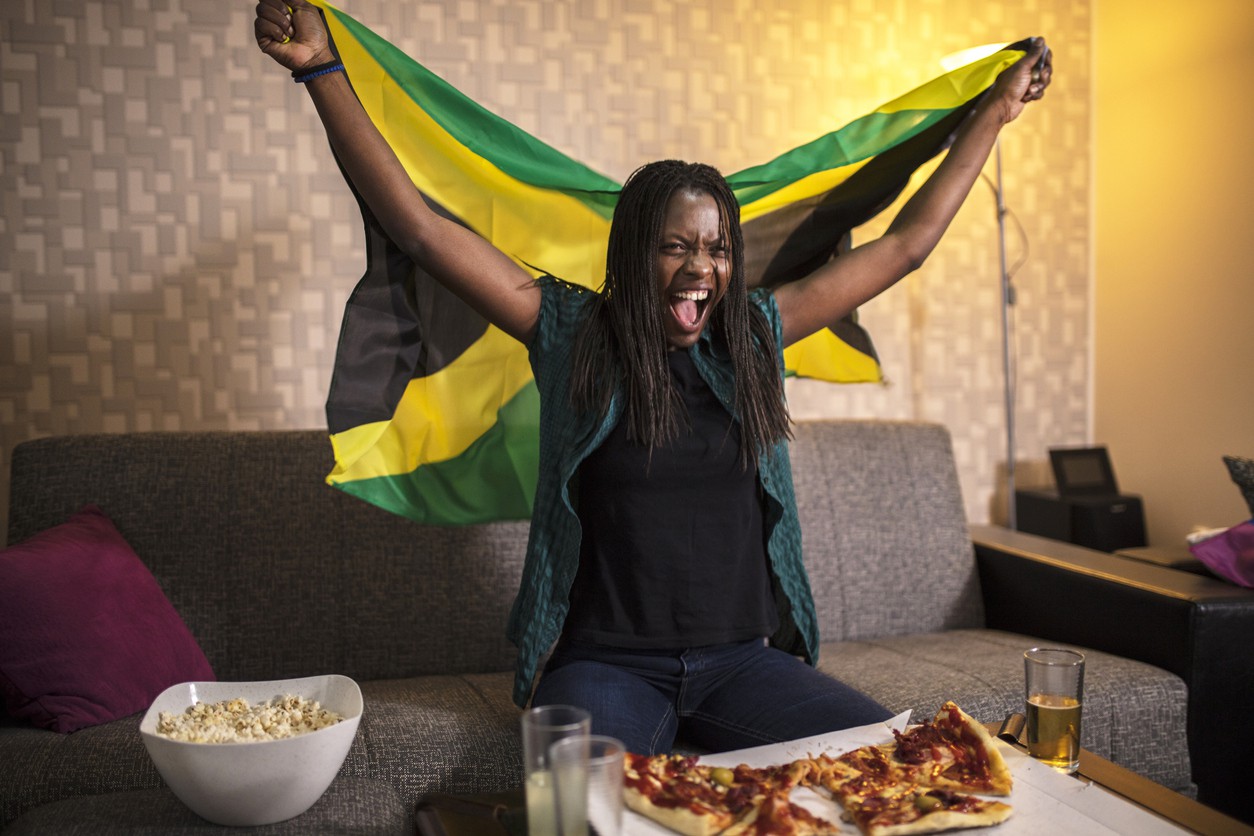 The first settlers arrived on the island of Jamaica between 4000 and 1000 BC, venturing across the sea from South America. They were a part of the Arawak tribes known as Tainos, and lived in villages ruled by a single chief, either male or female, and a medicine man.

Multiple families lived in round houses called bohios, but the chief’s house was usually rectangular. The people slept in hammocks and traveled by canoe. In fact, the words hammock and canoe are derived from the Taino language, as are hurricane, tobacco and barbecue.

In Jamaica, the Tainos established an estimated 200 villages by the time Christopher Columbus set foot on the island in 1494 and numbered around 60,000 people. They thrived for thousands of years by cultivating corn, gathering local fruits, and catching fish and turtles for food.

The Spanish contact proved deadly for the native population. The Europeans enslaved the Taino natives and also gave them diseases like smallpox. As the natives succumbed to mistreatment and disease, the Spanish began to import African slaves to work the maize fields and do the other physical labor of the conquered island. Today, more than 70% of Jamaica’s populace are descended from African slaves. Tragically, descendants of the Tainos have all but disappeared. 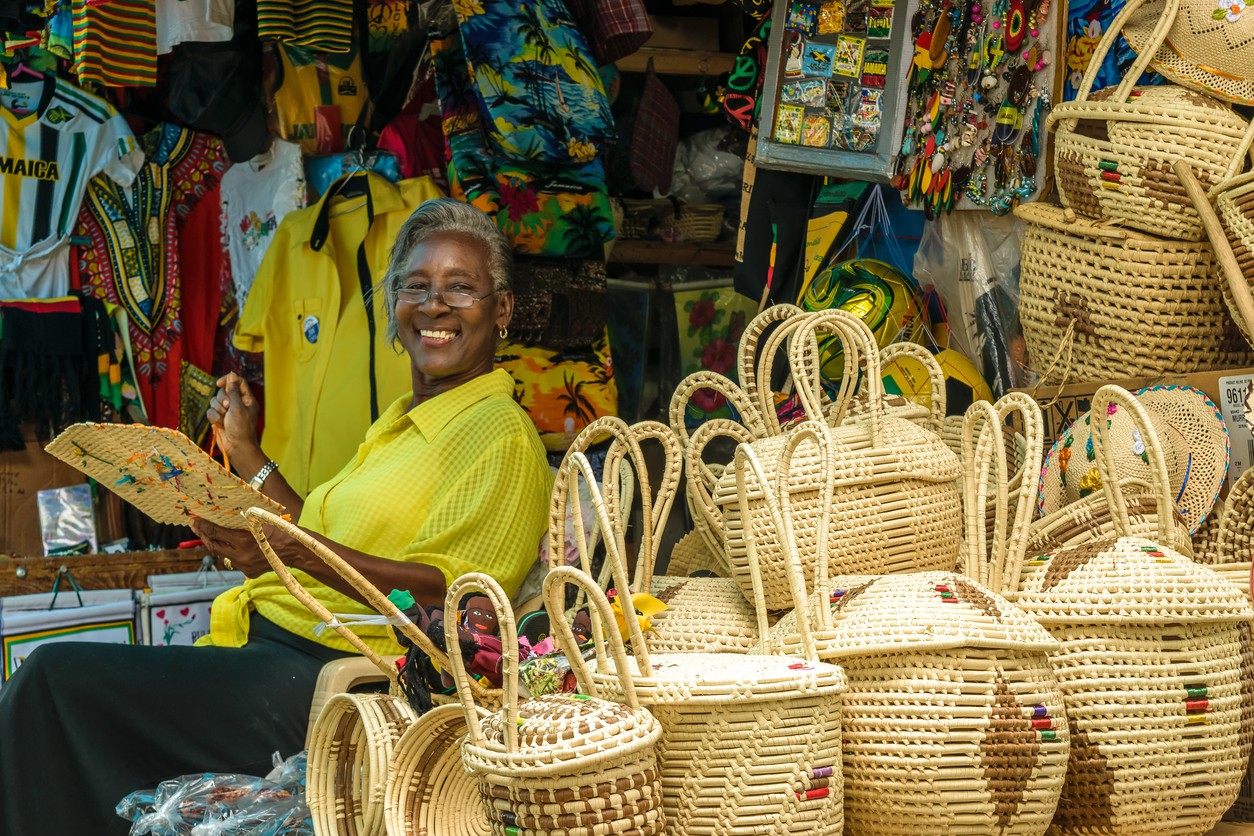 In 1654, Oliver Cromwell of Britain decided to challenge the Spanish rule over the Caribbean islands and sent a fleet to battle the Conquistadors. In Hispaniola, the English suffered defeats in two battles, and decided to try again in Jamaica. The Spaniards in Jamaica eventually surrendered to the British fleet, and on their way off the island in defeat, they freed their African slaves. It is believed the Spanish settlers fled to Cuba, but what happened to the Africans?

The etymology of the word maroon offers some clues as to the fate of the freed slaves. The Spanish word cimarron is cited as the origin, and means wild and unruly. Fugitives and escaped slaves were called Maroons as early as the 1530s. The escapees fled to the hills, and specifically to the Blue Mountains of Jamaica, where they joined with native Jamaican Tainos, eking out a living hunting and cultivating crops.

These combined communities gained strength and fought against the British settlers, eventually signing a peace treaty in the 1700s. Being freed by the treaty, the Maroons were known to surreptitiously free the slaves of the nearby plantations. Today, the Maroons occupy small settlements in the inaccessible regions of Jamaica and live apart from Jamaican society. Their largest village, Accompong, is a vibrant community of about 600 people. 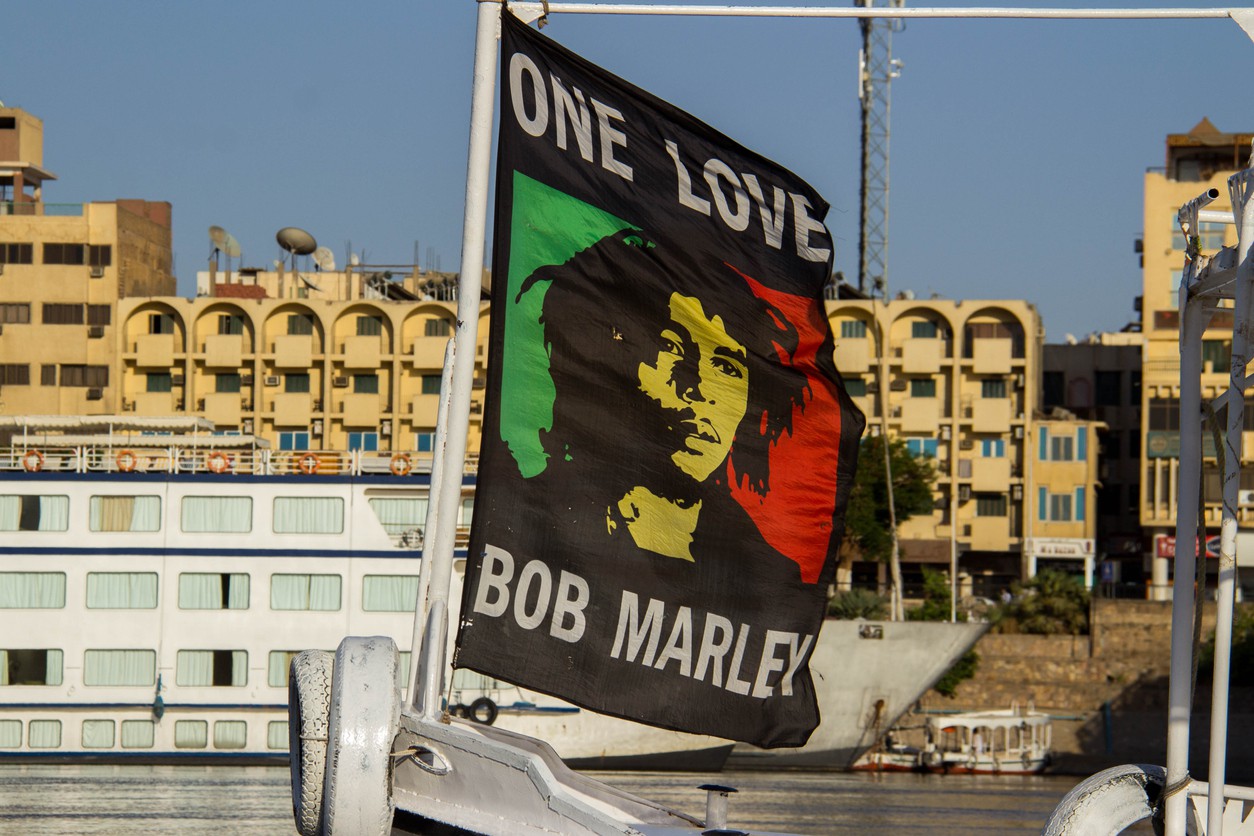 An unusual religious movement developed in Jamaica in the 1930s. The Rastafari, or Rastafarianism, is both a religious and a social movement based on Christianity - but with the added belief that Ethiopia is the Promised Land and that Haile Selassie, the Emperor of Ethiopia between 1930 and 1974, was “God incarnate.” The one god, Jah, is said to be a spirit that lives in each human being. They believe Jesus of Nazareth was a black African and a descendant of the house of David.

Rastafarians have social laws in addition to their religious beliefs: they eat a healthy, vegetarian diet; they do not cut their hair; they wear dreadlocks, and they smoke marijuana. During the religious ceremonial gatherings (called “groundings”), they smoke “spliffs,” fat cannabis cigars, pray together and sing hymns.

Music, specifically reggae rhythm, has been associated with Rastafarians since Bob Marley came on the popular music scene in the 1970s and introduced Rasta themes to a universal audience. His dreadlocks, brightly colored clothing, signature knit cap and use of marijuana came to be associated with Jamaica, and his influence cannot be overstated. Bob Marley is undeniably Jamaica’s favorite son, and the Rastafarians claim him as their own.