Revenge of the Tourist

The Revenge of the Tourist

You know times are changing when countries don’t want you to visit anymore. Take Spain; They’re trying to get rid of 10,000 hotel rooms in Madrid to stop over-tourism in the area. Thailand has closed popular Maya Beach, made famous from the movie “The Beach,” after irreparable damage happened to the ocean and shoreline.

After some recent headlines, we might understand why. The most recent news came out of Lake Elsinore California, where increased rain over the winter caused a poppy bloom which brought folks, some driving hundreds of miles, to see and sometimes destroy these beautiful flowers.

Residents weren’t too happy when they were faced with hours of traffic congestion and cars parked all over the roads from people looking to take the perfect picture. Many photos were taken from private property, with some people driving their cars up mountains, treading on flowers to get a better look. The attraction has since been shut down, but not before a few overturned cars and fights. And let's not forget about the guy who landed a helicopter right on the mountain.

Perhaps even more bizarre was a British family behaving so badly on vacation in New Zealand, the government revoked their visit and sent them home. Nicknamed the “tourists from hell,” the family was caught several times throughout their holiday behaving poorly by stealing from shops, leaving garbage all over the place, and trashing hotel rooms, prompting New Zealand to take swift action and create new laws for entry to the country beginning October 1st, 2019. Certain visitors will need to fill out an application and pay a tourism fee to gain access (for some reason, the UK isn’t one of the affected countries).

Several proponents of responsible tourism, most notably the Responsible Tourism Partnership, have been working hard to protect the authenticity of destinations across the globe and make sure tourism has a good impact on the local economy. They want you to visit responsibly and offer good tips for a fun vacation that’s enjoyable for everyone.

First, avoid Airbnb’s in touristy cities like Barcelona and Venice. The rent in these towns has skyrocketed over the last few years, up to 20% per year, a result of the profits from renting out rooms. Opt instead for a quaint bed & breakfast or other small resorts. Instead of buying cheap mass-produced souvenirs, seek out artists handmaking their nation’s goods. It might be more expensive, but the quality and artisanship are worth it. 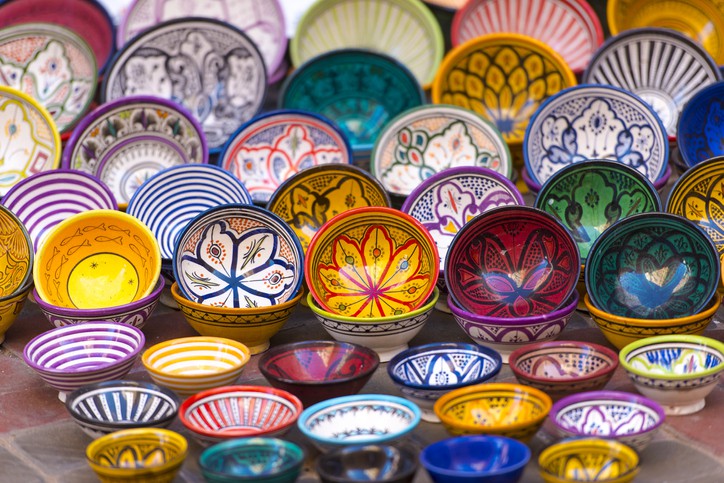 Lastly, know where you are and behave accordingly. Many new hip areas of town are in fact residential, with sleepy residents awakened throughout the night by raucous partygoers. By all means, enjoy your Guinness in Dublin and Champagne in Paris, but do it responsibly. It’s our job to explore the culture of the world and leave it intact for the next generation of wanderers.

Best Places to Visit in Spring