Scattered around this very walkable town, Boston is awash with landmarks and monuments devoted to historical legends from the American Revolution. Popular with visitors is The Freedom Trail, a 2.5 mile stretch of road starting at Boston Common and ending at the Bunker Hill Monument. About a 90-minute walk from end to end, there are 16 spots significant to U.S. history along the way. Old churches, graveyards, and Paul Revere's house are a few of the sites you can see and tour during your trek. However, there are plenty of places with their own unique history "off the trail" that should be added to your sightseeing list. 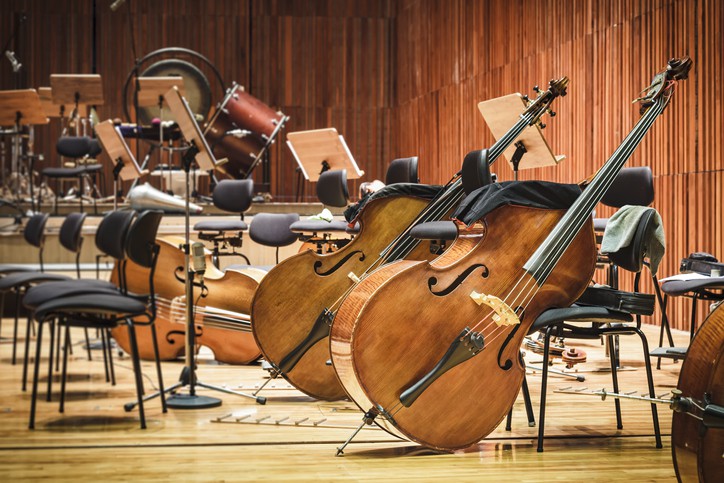 Next to the Vienna Opera house, this venue may be your best bet for an incredible classical concert performance. Opened in 1900, the design of the hall was modeled after a hall in Leipzig, Germany, and is considered one of the best in the world because of its scientific acoustic design. While the stage has been replaced (due to wear & tear), the leather seats are the original ones installed.

Free tours of the hall provide a behind-the-scenes glimpse and a brief history of the hall. Look carefully and you will see one of the plaques that trim the stage is inscribed with the name of the great composer, Beethoven. His is the only name that appears in the hall as the other plaques are empty. You can't miss the 16 statues of Greek and Roman figures, both mythical and historical, lining the walls of the hall's upper level. Another prominent feature of the hall is the massive organ. Called "The King of Instruments, the Instrument of Kings", this large and complex instrument includes over 5,000 pipes.

In 1806, this former church was built due to rising discrimination against Boston’s African American community. Rising up against tyranny, citizens built their own church that allowed both blacks and whites to worship in the same location. What started as a church became a focal point for the community, offering a school for the disadvantaged youth in the neighborhood and a meeting house for civil activities.

Fredrick Douglass used the house to recruit soldiers for the Civil War, giving the house the name “Black Faneuil Hall.” For a short period of time in the 70s the house was even used as a synagogue after being purchased by a Jewish congregation. Today, it is a historical landmark and home to the Museum of African American History. 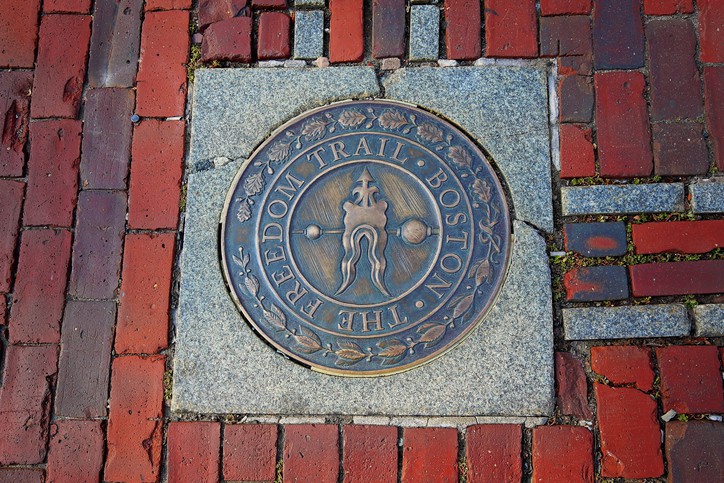 The land this church sits on the North End has been the site of a church since 1714. Churches were erected, torn down, and rebuilt.  Formally called the New North Church, construction began in 1802 and was completed in 1804. in 1862 it was acquired and renamed St. Stephen's by the Archdiocese of Boston. It is the last remaining church in Boston designed by Charles Bullfinch, the first native-born American architect. Costing a whopping $26,570 at the time, this “almost” square church was used for different religious sects including Unitarian and Catholic. Today, it remains a Roman Catholic church, and after many renovations, retains the same charm and style of the era.

Often overshadowed by the “Tube” in London or the subways in New York, this historical station was the first subway system built in the United States. Opening in 1897, it is the oldest tunnel in North America and the third oldest in the world to use only electric traction. While much of the system has been altered, renovated, and new stations added, the southbound tunnel is still completely original, so you can feel like you’re traveling in the 19th century.

Now a National Historic Landmark, the train is still in operation today as part of the MBTA, or as locals call it, the "T". This public transport system, comprised of subway, trolley, car and boat service, carries over 1.3 million passengers all over the city daily. After a long day of sightseeing, this is a great inexpensive way to get back to your hotel or next destination.