The city of St. Louis - known as the Gateway to the West - has a storied history, from early days as a trading post for native Americans and French settlers to the present-day metro area of more than 308,000 people. Here are a few of the weird, but true stories of St. Louis’ past.

One year after President Thomas Jefferson purchased a huge tract of land north and west of Louisiana, the surveying team of Meriwether Lewis and William Clark set out from the banks of the Mississippi, leaving St. Louis behind. Nearly two and a half years later, the expedition returned by boat to St. Louis, having explored and mapped the Missouri River, the Dakotas, Montana, the Rocky Mountains and the Oregon Territory all the way to the Pacific. 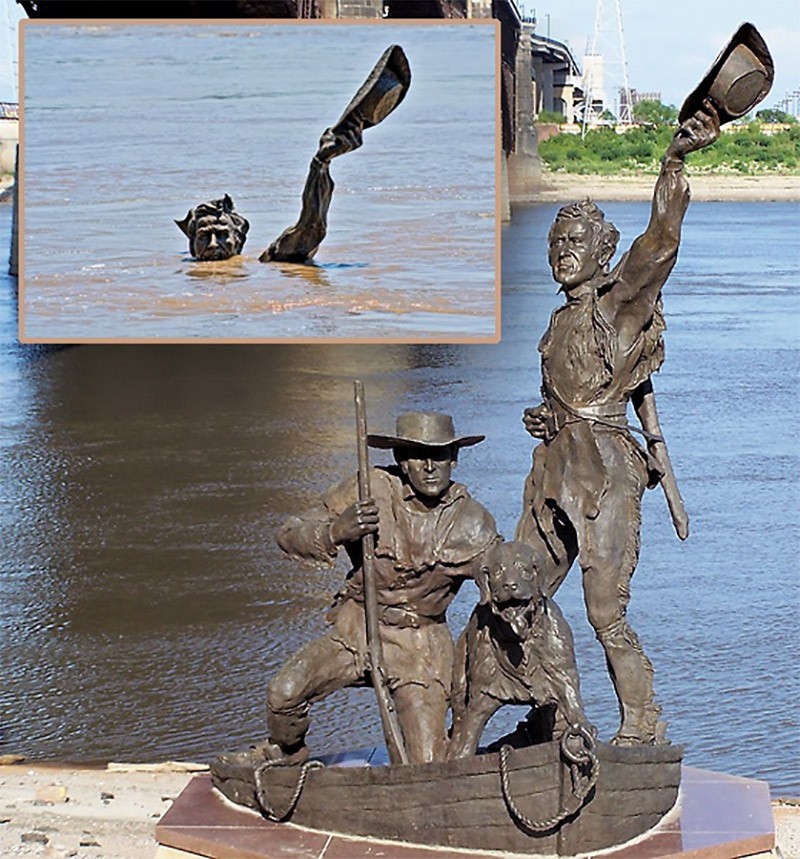 In 2006, to commemorate the expedition’s successful return, St. Louis erected a bronze statue of the two men, depicting a boat landing with Lewis' dog, Seaman. The statue, named “The Captains’ Return,” was placed on the St. Louis Wharf, and quickly became a comical sight. Because the Mississippi River water level varies by as much as 50 feet, there were times when the statue of Lewis was completely under water. Clark, sculpted with a triumphant wave of his hat, looked like a drowning man signaling for rescue. After eight seasons of ridicule over the hilarious sight, the city moved the bronze statue to higher ground. It is said that it took a full year for the water-logged bronze to dry out.

Lafayette and the Grizzly

During the American Revolution, the colonies successfully fought one of the great armies of Europe, defeating the British redcoats with back-country stealth and clever maneuverings. One of the enduring stories of the war was the help the colonists got from a French aristocrat we call Lafayette. His courage and knowledge were a great help to General Washington, who developed a fatherly fondness for him.

After the war, Lafayette went back to France to help in its revolution, but soon returned to the young United States to retrace some of his wanderings in the Midwest. St. Louis was one place he visited in 1825, and after a warm welcome at the wharf, Lafayette was feted with a huge supper and ball at the home of one of the city’s founders. But Lafayette really wanted to meet and talk with William Clark, who still lived in the area and ran a Native American museum. 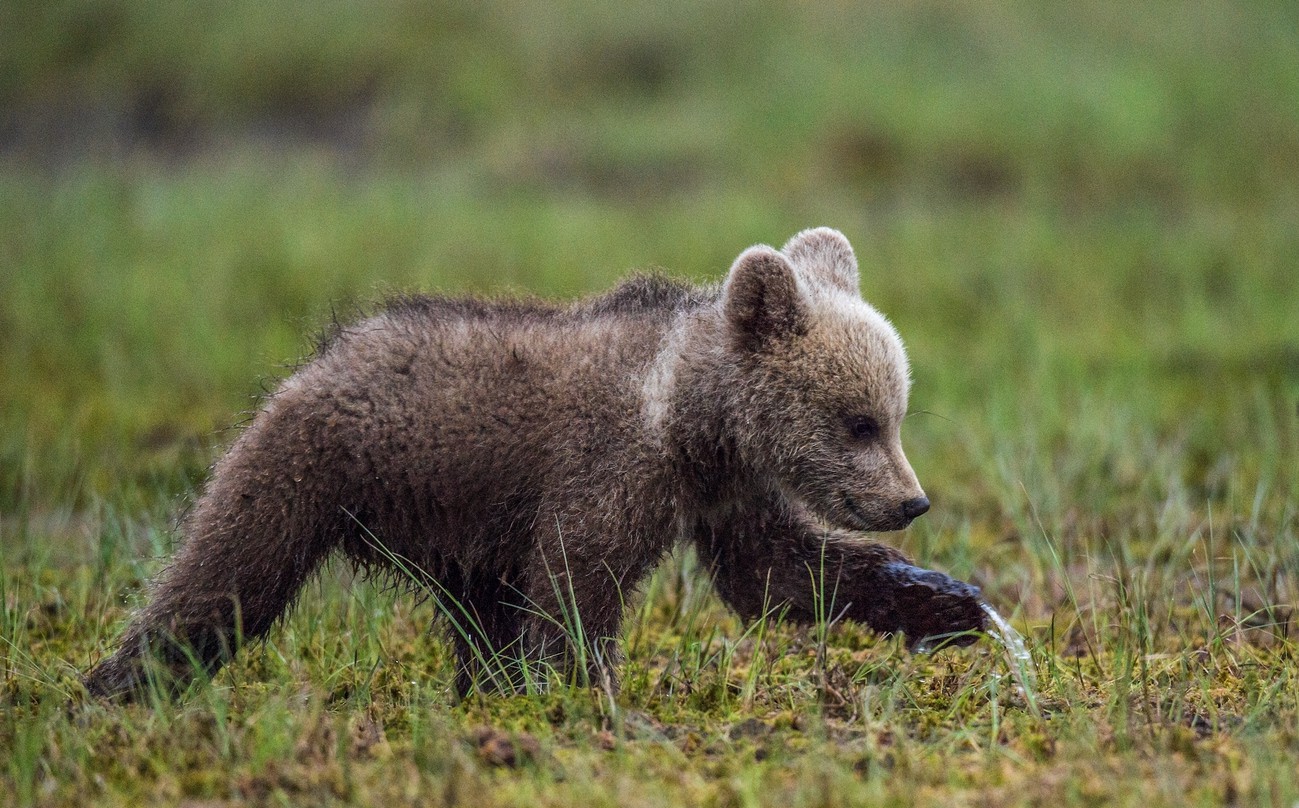 During Lafayette’s visit, Clark showed him a necklace made of giant pale-brown claws, reportedly from a grizzly bear. Lafayette had never seen anything like it, as they had no grizzlies in France. Clark noted Lafayette’s fondness for the necklace, but gave him a gift of a buffalo-skin coat.

After Lafayette returned to France, he received a strange gift, shipped all the way from St. Louis. It may have been a prank, or a generous gesture, but to Lafayette’s astonishment, he was presented with a small, fluffy bear cub – an adorable young grizzly bear that he wanted to keep for a pet. Advised against it, Lafayette reluctantly gifted the bear to the Jardin des Plantes in Paris. It was the very first grizzly ever to set paw in France.

The Architect of the Arch

The soaring stainless steel arch that dominates the St. Louis skyline is the tallest monument in the Western Hemisphere, and has become a symbol for the city. At a height of 630 feet, the arch resembles an upside-down version of the curve made by a hanging chain. Built as a monument to the westward expansion of the United States, it is commonly called the “Gateway to the West,” and is dedicated to the American people.

The decision of who would design the monument to westward expansion was left to a commission of city leaders, who decided to run a competition to pick the architect and design. The contest began in 1947, and the commission received 172 designs. Among them were the works of two men named Saarinen, a son named Eero and his father, Eliel.

Five finalists were selected on September 27, 1947. A secretary was tasked with sending telegrams to the five winners, who would then proceed to the second stage. When Eliel Saarinen, the father, received the telegram, he popped the cork on an expensive champagne bottle and celebrated with his family. But the secretary had made a terrible mistake. It was Eero Saarinen, whose arch design had charmed the judges, who should have gotten the telegram.

An embarrassed secretary, realizing his mistake, placed a call to the Saarinen home. They were still celebrating when the secretary admitted that he had notified the wrong man, and that the son’s design was chosen as a finalist. The elder Saarinen was not angry; he was extremely proud of his son, who had entered the competition completely on his own. He simply broke out another bottle of champagne. And that is how close St. Louis came to losing its iconic arch.