Planning a trip to Germany? Make sure your itinerary includes visits to some of Germany’s must-see historic sites. Although it may not be possible to squeeze in every beautiful site in the country, there are some notable spots you don’t want to miss. Below are our five picks of historic German sites to visit during your time in the country. 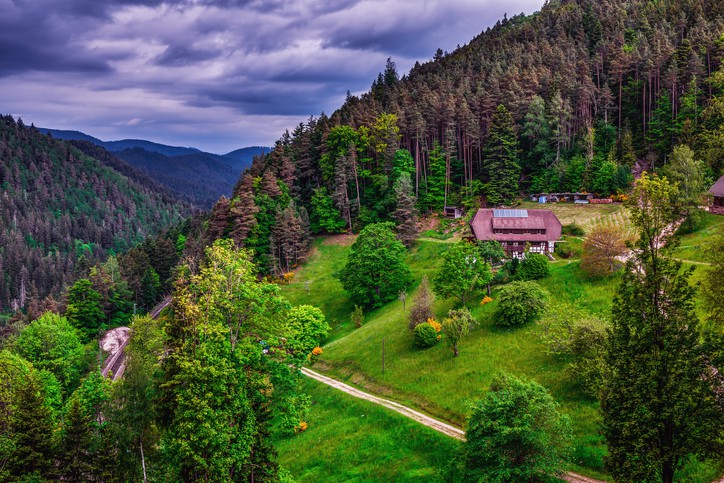 The Black Forest is as enchanting and picturesque a place as it sounds. For avid hikers, this area found in the southwestern region of Germany is a paradise. With more than 160 kilometers of wooded forest to explore, the Black Forest is home to towering waterfalls, lush green valleys, and stunning mountaintops. For travelers less keen on hiking, the Black Forest can be experienced by train via the Black Forest Railway or by car along the 70-kilometer Black Forest Panoramic Route.

Though it may not be as breathtaking as a 9th-century castle, The Berlin Wall, built in 1961, is one of the more significant and tragic historical sites in Germany. What was once a 155-kilometer solid, towering wall is now just sections of the wall covered in graffiti. Standing in front of the remains is a stark and harrowing reminder of the many lives lost when over 70 people tried escaping from the East during the Cold War. After paying a visit to the wall, stop by the nearby Berlin Wall Exhibit as well as the Berlin Wall Memorial.

3. The Flower Island of Lake Constance 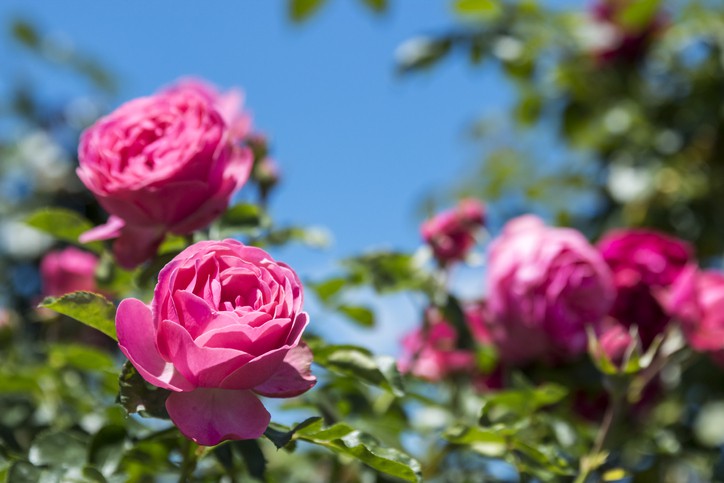 Insel Mainau, an island in the middle of Lake Constance, consists of over 110 acres of gorgeous greenery and brightly colored flower beds. A romantic destination for picnicking or drinking in the scenery of the surrounding lake, “flower island” can be accessed via a pedestrian bridge or by boat. Budget several hours to explore this charming island and its 18th-century castle, Schloss Mainau. This stately center features historic structures like the White Hall, a gatehouse, and a defensive tower. After touring the grounds, enjoy a glass of wine or a quiet dinner at one of the eateries just outside the castle.

Although it’s not a historic site in the way that the Berlin Wall or the Black Forest is, the town of Rothenburg ob der Tauber is steeped in history. The architectural beauty of this 1600s town is largely untouched cosmetically, allowing visitors to feel as though they’ve gone back in time as they wander the streets. Locals recommend walking to the Town Hall Tower, where you’ll be treated to panoramic views of the town once you reach the top. Another place to check out is the peaceful Tauber River, which sits just outside the town walls. 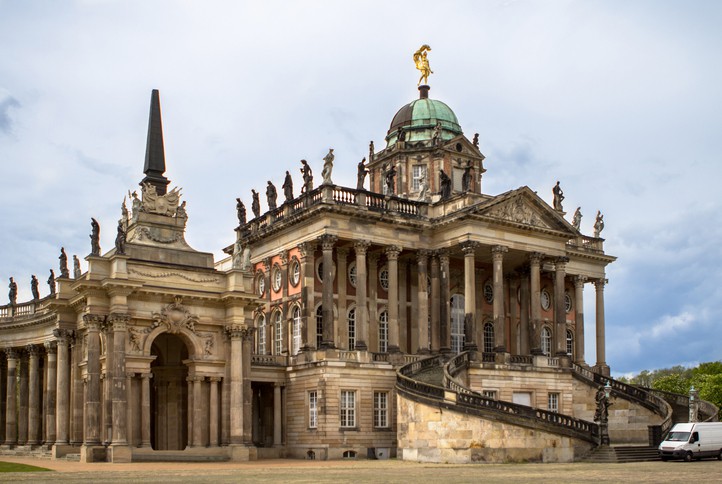 If you find yourself in Potsdam, spend an afternoon in Sanssouci Park and Palace, a gorgeous site that is routinely compared to regal palaces such as France’s Versailles. Built around 1745, the palace was constructed for the purpose of providing Frederick the Great with an escape from his troubles. This explains the site's name. Sanssouci, translated to English, means “without worry.” Throughout the park, you’ll find beautiful flower gardens, thousands of fruit trees, and several greenhouses. After you walk the long, winding staircase, you’ll come to the Sanssouci Palace, a magnificent structure distinguished by yellow walls and a copper dome.

A Historical Romp Through England