Find Out If You Are Safe At Sea

Passengers falling overboard, crimes and fires aboard cruise ships often make the evening news programs, making them seem commonplace. They are not. The chances of being endangered on a cruise ship are quite low, probably lower than the risk of driving in your car to the cruise port. But just to put your mind at ease, here are five dangers that can happen on a cruise ship, and our answer to the question: Are cruises safe?

This is the mishap cruise lines fear most. A fire on board can be devastating and life-threatening, and many ships have highly combustible materials and no sprinklers. In February 2013, passengers were forced to live with filthy conditions on board the Carnival Triumph after an engine room fire left the ship drifting for five days without power or sanitation. Just three years earlier, an engine room fire on the Carnival Splendor caused massive damage and loss of power that caused the ship to be towed back to port. During the tow, a Navy ship provided rations for the passengers and crew because of the food spoilage. Despite these incidents, loss of life is rare, and cruise fires usually start and are extinguished in the engine room. Most cruise ships have fire suppression systems everywhere, with both mist and CO2. The crew are well-trained in fire suppression. So, if there is a fire, follow instructions and you'll be fine.

The reason is hard to guess, but excessive alcohol intake may be one cause, and depression or suicide attempts may be another. Accidental falls are probably rare. Modern cruise ships have sophisticated "man overboard" or "MOB" alarms, using onboard cameras. In some cases, the jumper is found by the ship's crew and rescued. In others, the person simply disappears from a cruise ship and is never heard from again. Here are some of the incidents, with ship names and outcomes. Interestingly, you are more likely to go overboard if you are a male on the last day of a Carnival cruise. But most of these incidents are explained by unwise behavior, climbing where you shouldn't, drinking too much or other human-caused factors. The chances are exceedingly rare that you will go MOB: about 1 in 2,309,000 in a year.

Crime on the High Seas

Any cruise ship that docks at a U.S. port is required to report crimes against U.S. citizens to the FBI. The U.S. Department of Transportation compiles these statistics and publishes them here. The one drawback of the law was that before 2014, incidents that were still under investigation were not included. The Cruise Vessel Security and Safety Act was amended in 2014 to include all crime, regardless of investigative status. Clearly, sexual assault is the most common crime on a cruise ship, and theft is second. As of the first quarter of 2017, there were 27 major crimes reported, 10 on Carnival ships and 11 on Royal Caribbean. Before you assume those are unsafe lines, remember that these are the largest cruise companies, and Royal Caribbean can have as many as 77,950 passengers on the sea at a time. The incidence of crime onboard is lower than in most U.S. cities, and your chances of being victimized are generally pretty low. See a comparison of crime rates on land and sea here. 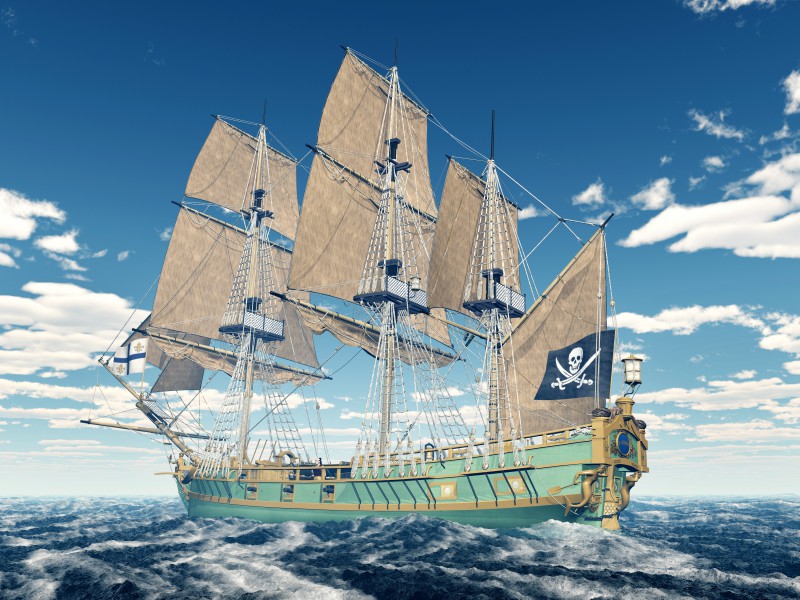 What about pirates? There have been no attempted pirate attacks on cruise ships in almost five years, and cruise ships take precautions (such as running with dimmed lighting) in the Gulf of Aden near Somalia where pirate incidents used to be more common. In six incidents since 2005, only once was a ship actually hijacked. That was Le Ponant, a luxury sailing vessel attacked in 2008 with no passengers on board. The crew was ultimately rescued and the ship returned for ransom. The other attempted attacks were thwarted by ship maneuvers, directed sound blasts and other secret tactics practiced by cruise ship crews. In one case in 2009, passengers helped deter pirates from boarding the MSC Melody by hurling deck chairs over the side. As for cruising the islands, despite what Captain Ron says, pirates of the Caribbean are rare and don't go after cruise ships. 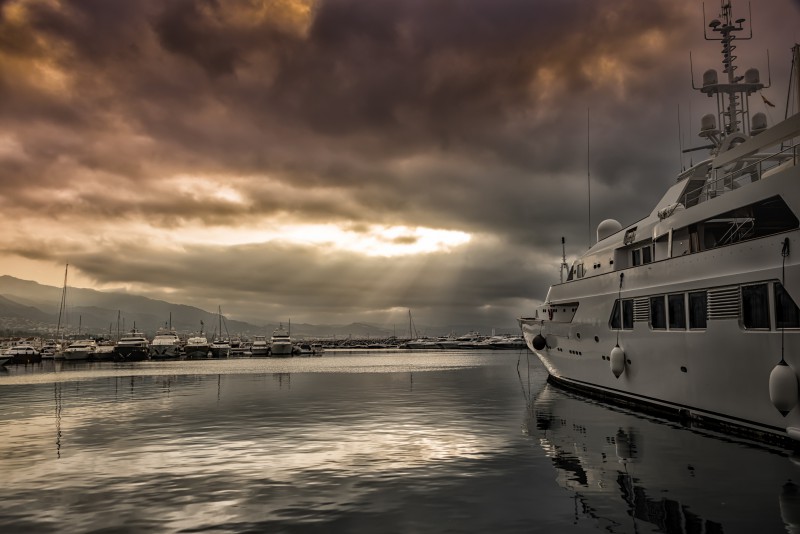 Modern cruise ships have sophisticated weather stations and deal with heavy storms such as hurricanes by avoiding them. That said, it is possible to run into high wave heights that make your cruise a little uncomfortable as the ship rocks back and forth. In heavy seas, passengers are often advised to stay in their cabins, which makes seasickness worse. The captain is sometimes forced to skip a port of call if docking or ferrying passengers is too dangerous due to wave heights. The very wide beam of the large ships makes them stable in most sea conditions, and if you have seasickness pills or a patch, the motion shouldn't bother you. For safety, avoid outside decks in rolling seas or rain. The crew will close the decks if conditions are the least bit treacherous. So, your ship will weather the storm, and so will you.

So, are cruises safe?

Our answer is "Yes, you are safe at sea." Follow the rules, go to the safety drills, use common sense and don’t drink too much. So, relax and enjoy your cruise - and drive carefully on your way to the cruise port.

Windstar - Not your ordinary vacation