Best Travel Books - Read Your Way Around the World

While many books take you around the world, few focus on the “travel” aspect of globe-trotting. Here are a few of the best travel books that don’t just describe a destination(s), but the journey to and through them as well. 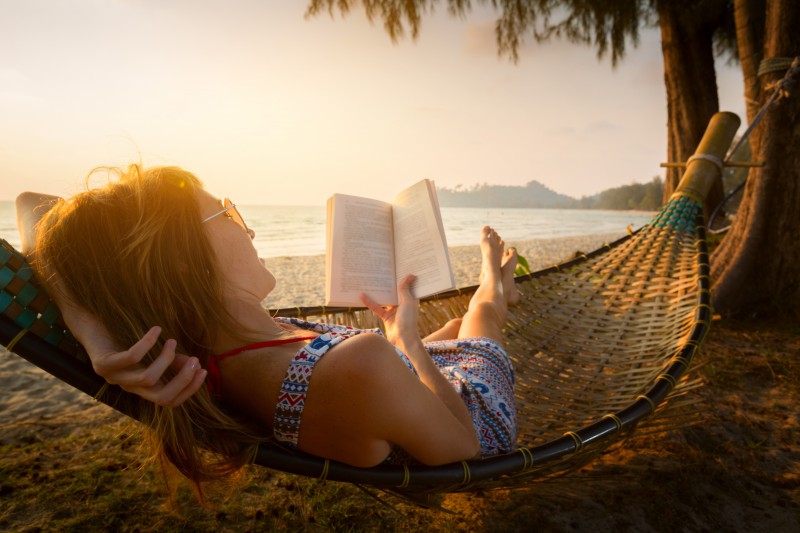 Into the Wild, Jon Krakauer

This book examines the life of Christopher McCandless, a traveler known to others as “Alexander Supertramp,” and pieces together a narrative about his life from the little pieces that so many knew of him. While the ending is immediately known and tragic, the story of how a man gave up everything to truly experience nature is astounding. The book has been made into a well-received movie.

A Walk in the Woods: Rediscovering America on the Appalachian Trail, Bill Bryson

Bill Bryson’s story of his journey along the Appalachian Trail is yet another book to inspire many to leave the confines and comforts of their hometowns to strike out and see all that America offers. Using wit, and some carefully crafted jokes, Bryson becomes the hiking partner that everyone would like to have, knowledgeable and positive. Soon you will be wondering how to follow in his (and many others’) footsteps along this legendary hiking trail.

Jon Krakauer chronicles his own life in this harrowing account of an ascent of Mount Everest. At one time considered one of the deadliest disasters in the mountain’s history, Krakauer’s expedition lost four members. This (often contested) account of the events leading up to the ascent and the aftermath creates one of the greatest adventure stories ever told.

Wild: From Lost to Found on the Pacific Crest Trail, Cheryl Strayed

Now a major motion picture, this book covers the West Coast’s analog to the Appalachian Trail, The Pacific Crest Trail. This non-fiction account of Cheryl Strayed’s journey is similar to Bill Bryson’s, yet being as it is told by a woman, covers some much different ground. Recovering from the loss of a parent and dissolution of a marriage, Strayed chooses to find herself by traveling alone from the Mojave Desert to Washington State.

Inspiring thousands to experience living abroad, Julia Child’s My Life in France is already a timeless classic. While only recently published, this book chronicles the famous chef’s times in France during WWII and beyond. Lovingly crafted with notes and an extensive index containing a treasure trove of recipes, this book is about more than just seeing a new place; it is about learning its culture through conversation, food, and art.

On the Road, Jack Kerouac

The classic novel of a vagabond or “couch surfer.” Jack Kerouac writes with a stream of consciousness fury that resembles the mind of a young adult – a mind running mad with the possibilities of where life could lead. There is no exact destination in mind for the protagonist, just the urge to keep moving on. Many writers list On the Road as one of their great influences, as even if one struggles to keep up with all the stories, one can appreciate the desire to have an abundance of them.

Grab one of these great books for some at home reading, or for inspiration while you are “on the road.”

A Little Tour of the big island of Hawaii