The country of Greece is known for many things: its cuisine, its sunny beaches overlooking the deep blue waters of the Mediterranean Sea, its famous cities, and, perhaps most notable of all, its ancient ruins. Sprinkled throughout the country, travelers are invited to visit these ruins and immerse themselves in the historical significance of the magnificent structures. We've assembled a list of our favorite must-see ancient sites to visit during your time in Greece. 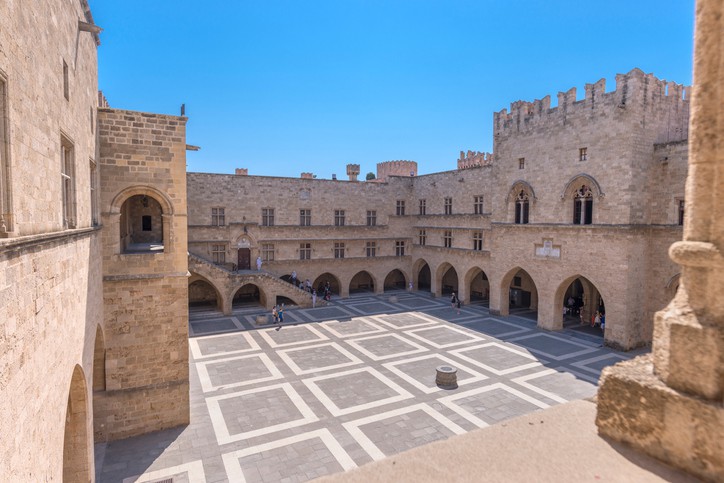 First built in the 14th century, the Grand Master’s Palace is a fortress in Rhodes used by the knights during the reign of the Ottoman Empire. Many of the remains have been destroyed after an explosion in the mid-19th century. After this event, the Italians reconstructed the fortress as much as possible to its original medieval style. Entrance to the Grand Master’s Palace is $10 and visitors have the option of exploring it on a guided walking tour or on a wine tasting tour through the medieval town of Rhodes.

The ancient city of Corinth can be found 48 miles outside of Athens. Throughout the centuries, many of the city structures fell to ruins due to natural disasters like earthquakes. Still, there is much to see in Corinth, the city that was once home to the Temple of Apollo, the Temple of Octavia, and several other historical sites. The entrance fee to the grounds is $9. For visitors staying in Athens, consider booking a half-day guided tour of Corinth or exploring the ancient city on your own time. 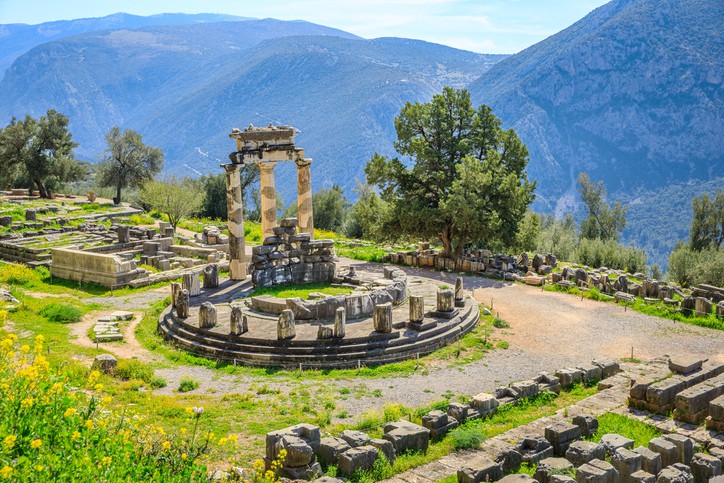 The Temple of Apollo in Corinth is no longer standing; however, there is another one that visitors can observe. Travel to Delphi and discover the Temple of Apollo that was first built in the 4th century. Since then, it has been destroyed and rebuilt many times throughout history, but the columns still stand. 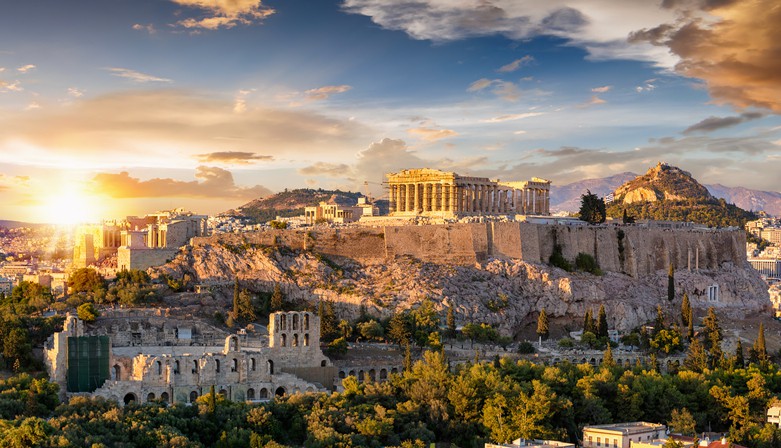 The Acropolis of Athens is arguably the most recognizable ancient ruin site in Greece. It was here that several historical structures existed, including the Erechtheion, the Parthenon, and the Old Temple of Athena. Today, visitors come to the Acropolis to appreciate the remains of these ancient buildings. If possible, plan to visit the site later in the evening or early in the morning to avoid the afternoon crowds. The entrance fee is a bit steeper than at other ancient ruins, with the cost averaging $24. Visitors can choose to take a guided walking tour or go solo at their own pace. 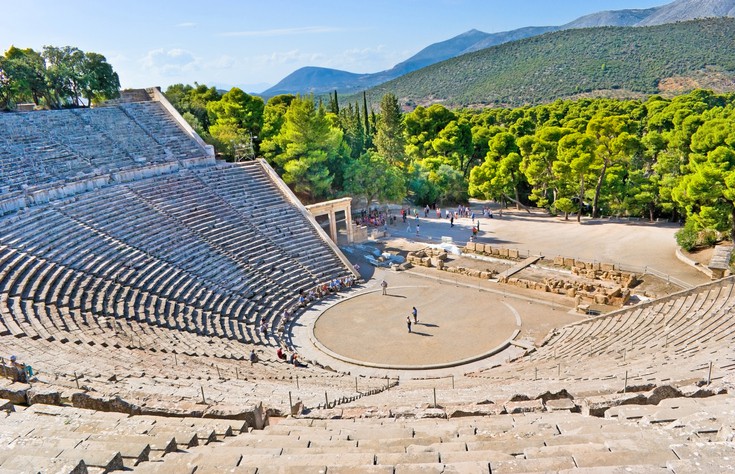 The entirety of the small ancient city of Epidaurus is breathtaking, but there is something especially astounding about the magnificent amphitheater found within this city. So spectacular is this ancient structure that, to this day, it is still regularly used for live performances and other musical events during the summer. Should you be traveling to Greece during the warmer months, treat yourself to an evening summer concert at this outdoor theater.

Ferry Tales: Getting Around Greece on the Water