Picture this: you’ve been waiting months, nay years, for the ultimate vacation. You saved up every penny and bought tickets to Paris, Barcelona, or whichever European capital of your dreams is. You’re packed, ready, and arrive at the airport before finding out the worst news possible. Not only is your long flight canceled, but the entire company is canceled. All you can think is, WOW.

The airline WOW began in late 2011 with its first flight across seas in 2012. Flying to Europe and North America through its main hub in Iceland, passengers could expect dramatically low prices under $200 for a ticket. Sure, that might sound great, but WOW was plagued for years with complaints of delayed flights, expensive beverages, and uncomfortable seats on 8+ hour flights. 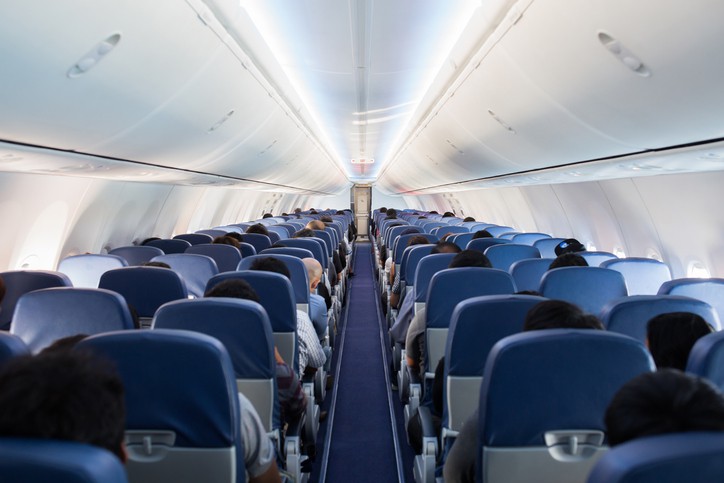 Bad publicity, rising fuel costs, and less tourism to Iceland were cited for the shut-down, but that didn’t pacify flyers. Sometimes stranded overnight at airports, passengers were forced to purchase tickets on rival airlines to get home.

News agencies and passengers were both stunned but fail to remember several other airlines to go defunct in just the last year. Another Icelandic company, Primera Air also offered low-cost fares across the globe and ceased operations in late 2018. Germania and Flybmi, other low-cost carriers, shut down in early 2019 after financial problems. This doesn’t seem like a coincidence, but an all-out crisis in air travel. 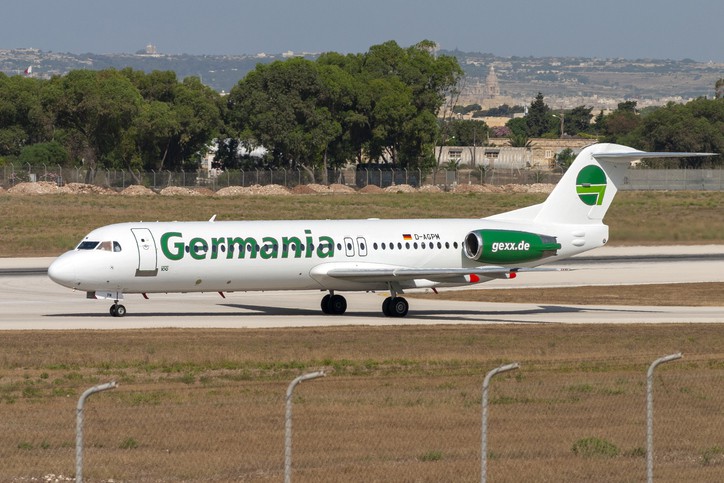 If carriers are going out of business to keep fares low, what’s the future for consumers? Over the last decades, the cost of air travel has decreased significantly, allowing more people to travel to bucket-list destinations and see the world. If that changes after airlines realize their only ability to profit is by charging higher prices, what does it mean for travel enthusiasts?

Right now, you can find a flight to a European destination from somewhere in the U.S for under $200. We’ve gotten used to lower prices and won’t like it if they skyrocket to historical prices of $500 and above. You might not be aware, but American, United, and Delta have all filed for bankruptcy at some point.

Despite these setbacks, after the financial crash of 2008, many airlines have been able to turn around their business and create profits. Delta even made an $11 billion profit on sales in 2013 and was able to start reissuing dividends to investors. Even if it’s not all bad, airlines are researching what their futures will look like, if they have one. Is there a solution to this mess? 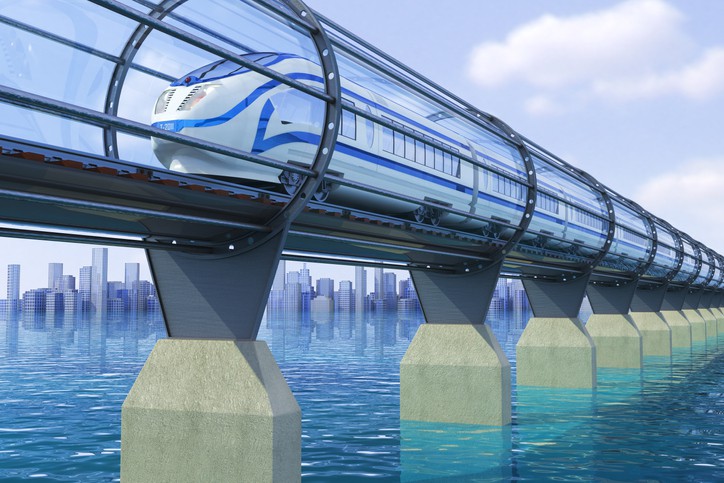 Investopedia says innovation and breakthroughs in the industry are the only solutions. Magnetic planes, supersonic speed jets, and teleportation all come to mind in a futuristic society. If Elon Musk has his way, we’ll be gliding 700 mph on the Hyperloop, a subsonic train that can take you from London to Edinburgh in 30 minutes flat. Only time (and maybe gas prices), will tell us what’s coming next!

Airport Security: How to Get into the Fast Lane