See the Beautiful Wonders of Switzerland

While metropolitan areas have their appeal, many Switzerland vacation packages are focused on the nation’s numerous natural wonders. Geographically, the country is separated into three regions: the Swiss Alps in the south, the Jura Mountains in the north, and the Central Plateau across the middle. Regardless of which area you’re planning to visit during your Switzerland vacation, there are multiple natural landmarks in each zone within easy reach, making Switzerland one of the most beautiful countries in Europe. 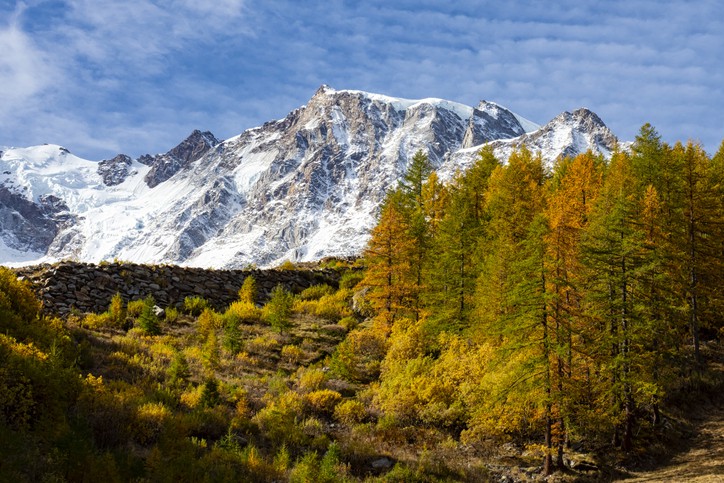 Just southeast of Zermatt rests Monte Rosa, which is the second tallest mountain in the entire range and the tallest in Switzerland. If you’re an experienced climber, you can trek the peak during summer on your own or with a guide. Monte Rosa’s high elevation provides year-round snow, making it an ideal location for snowboarding and skiing through all seasons. For panoramic views of the mountain itself, ride the open-air railway to the Gornergrat ridge. 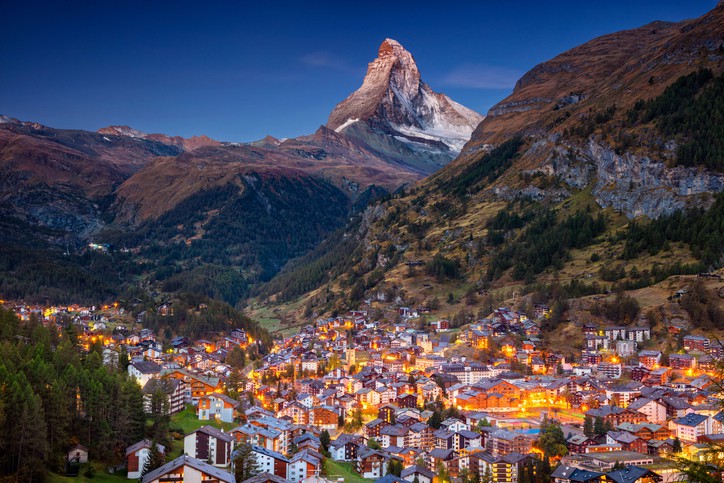 The Matterhorn is one of the most popular natural places to visit in Switzerland. Reaching nearly 14,700 feet above sea level, it’s one of the most challenging peaks in the Swiss Alps. Yet, it also offers some of the most impressive views from both on and off the mountain. While experienced mountaineers can attempt to climb the Matterhorn themselves, you have the chance to take in the full scope of the massive peak from the Gornergrat ridge, as with Monte Rosa. 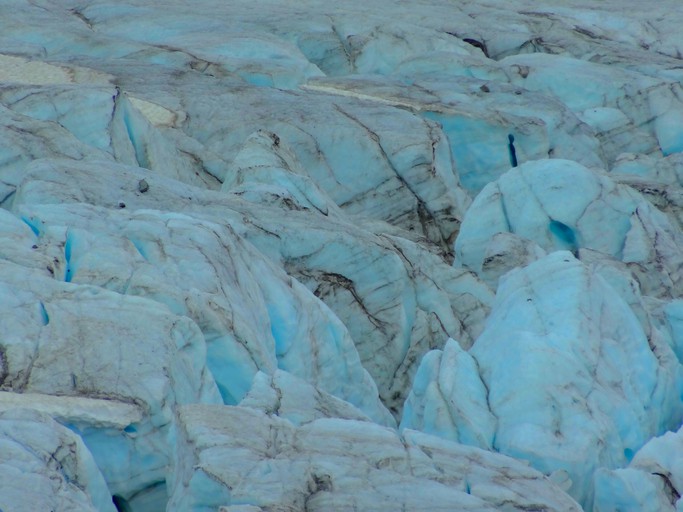 Located in the canton of Valais near the southern border, the Dom is the second tallest mountain in the country. Even though its summit rests nearly 15,000 feet above sea level, the gentle rise of its slopes invites climbers of all experience levels. Reaching the summit does require an overnight stay, but there are also day hikes available to the Dom Hut and the Europa Hut for busy travelers and novice mountaineers.

Mont Tendre is the highest peak in the Swiss section of the Jura Mountains. While resting around 5,508 feet above sea level is still impressive, the mountain is a much easier trek than many of the options in the Alps. For that reason, it’s a common Switzerland travel destination for first-time climbers. 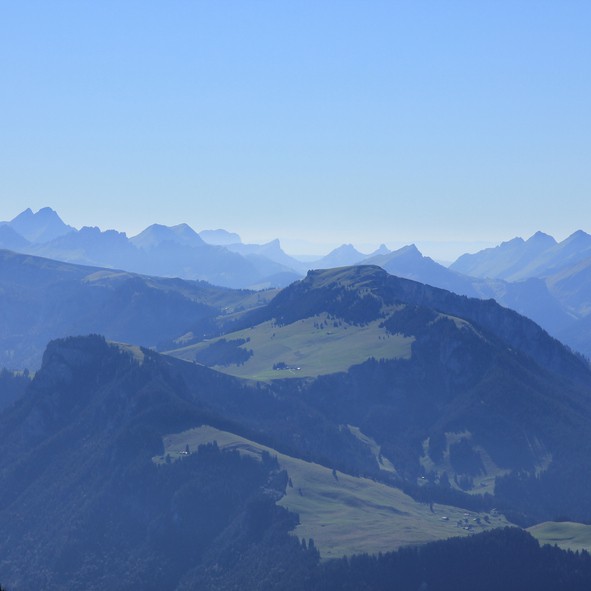 Sitting only seven feet below Mont Tendre, La Dole is the second-highest Jura mountain in Switzerland. Resting on the border of the range and the plateau, the mountain is a popular hiking and skiing destination for visitors of Lake Geneva. The trek is fairly easy, but from spring to fall, hikers are rewarded with fresh blooms, newborn calves, and feisty mountain goats. 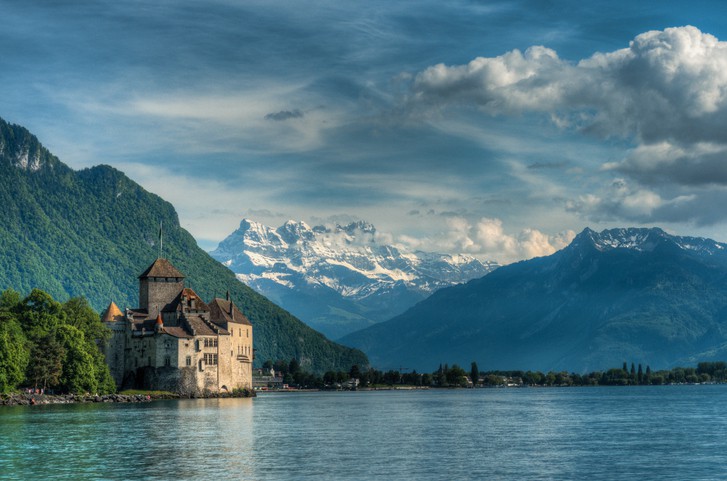 As the largest lake in the country, Lake Geneva is a staple of every memorable Switzerland tour. From boating to swimming, there are virtually endless opportunities for water play. If you prefer to enjoy the view from the banks, enjoy a glass of wine at the renowned Lavaux winery, which stretches over 18 miles along the shore. While many travelers visit the lake by making a pitstop in its namesake city, Geneva, don’t overlook the rich culinary offerings of Lausanne. The small city also offers a plethora of historic sightseeing opportunities. 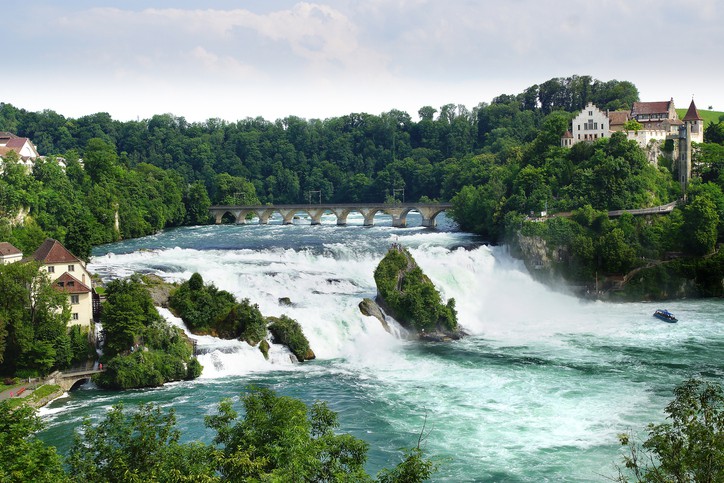 Located about an hour north of Zürich, the Rhine Falls is the largest waterfall on the continent. While the drop only consists of 75 feet, the width of the landmark is eye-catching at 490 feet. The Rhine Falls are reachable by car, as well as boat, with viewing platforms built on either side of the Rhine river.