American Words to Avoid in Europe 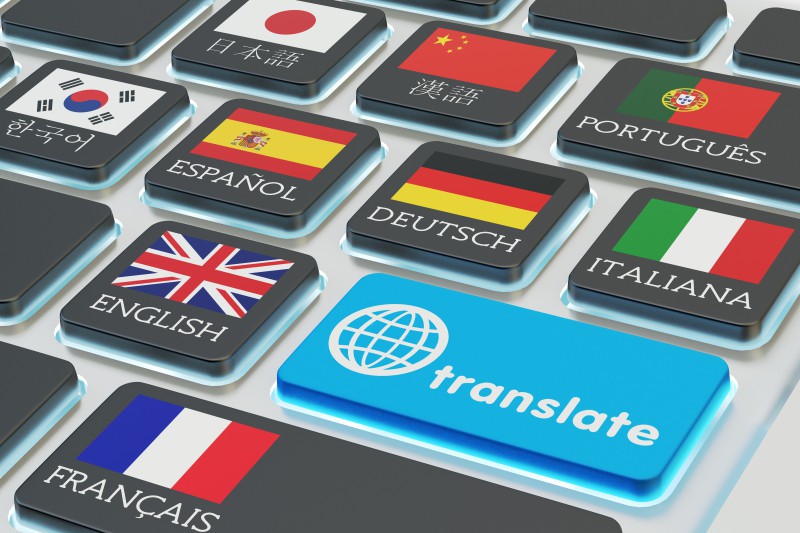 It’s an undeniable fact that Americans love to travel. More than 62 million U.S. citizens traveled overseas in 2014, and this number is expected to rise in this new year as the dollar strengthens.

While travel is rewarding, it can also be stressful and challenging when you don’t know the language. Though you may be trying your very best to use translation apps or foreign dictionaries, things can certainly get lost in translation. We’ve found some pretty hilarious examples, and we recommend you proceed with caution when using the following English words overseas. They won’t quite have the meaning you were intending.

When traveling abroad, tread lightly when it comes to communication. We highly recommend looking up some common words and phrases to use (AND ones to avoid) before your next trip. As with anything else in life, preparation is key!

The May Fair Hotel